We are a group of esport enthusiasts that has a burning passion to create a positive impact on the scene. Our beliefs is that players and organisations should work together to make eachother better, and that the end goal is not just to make money. At Quixz we make sure to build structure and maturity within our teams to enrich them with motivation to push a little harder to reach their goal.

In 2015, Tobias Barsnes and Arne Farestveit created Quixz Esports. It started small with the goal of becoming a full norwegian Counter Strike team. It started off as a group of friends, seeking to have fun. Arne left a few years later, as he did not seek a future in the esports industry. They played several seasons in Telenorligaen, but the roster kept changing. In 2016 Quixz attended their first Lan event, and it ended with a 7-12th place. In the first quarter of 2017, the players decided to split, as they did not have the motivation to keep playing together.

Quixz has never had a lot of money, and has therefore relied on dedication from everyone. The founder, Tobias Barsnes, has always been a big asset to Quixz eSports. He has created all graphics, content and funded some expenses. GoldBananaMaster, Wave, Rednaz and Mirx, are other individuals who helped getting Quixz to where it is today. Currently he is still the owner, together with Tim Strutzberg, the current in game leader for Quixz' Counter Strike: Global Offensive. They started the rebirth of the organisation, as Tobias seeked getting into the esports scene again. In early august Tobias moved to Austin, Texas, and became the US contact person.

The growth started with the new logo in 2017, and in 2018 the homepage was done. After the rebirth, Quixz started to sign team and players in various games. Rocket League was the first game, where we signed Solheim. It shortly followed with the addition of Klakk, playing the card game Hearthstone. The year sadly ended with both players leaving us to focus on their education.

In the first quarter of 2019 we found a Counter Strike team playing in the fourth divison of 99Damage, who we invited on board. They were glad to accept our invitation, and shortly following that we picked up a mix of players that became our Academy team. Both teams played well in the 99Damage league, and our Academy team managed to pull through and secure a place in the fourth division. On the other hand, our Main team were sadly unable to deliver their demos on time, and even though we do not think they used any cheats, they were disqualified from the league and had to start over from the bottom, in the starter division. In the last half of 2019 our Academy team left us after internal problems, but our then only remaining team only lost one map in their group, and managed yet again to reach the fourth division in the 99Damage league.

2020 had an amazing start, following the signing of our new Norwegian Counter Strike team, playing in the third division of Telialigaen, Norways biggest national league. Shortly after this we were proud to present our two new sponsors, Syse.no and Sernet. We have big hopes for both our teams, and believe that they both can reach higher, and that their potential is high. 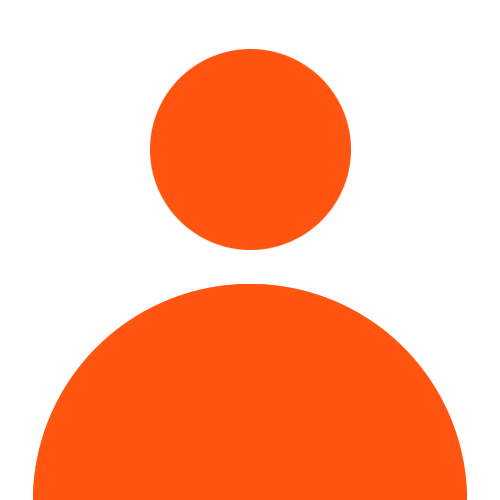