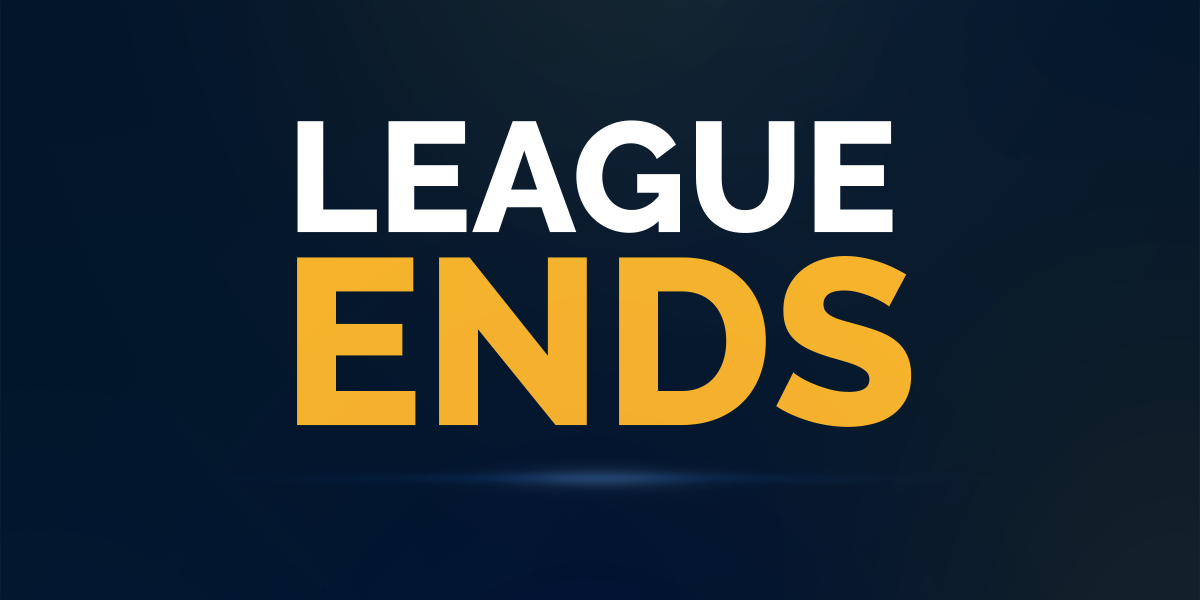 99Damage League comes to an end

Last week was the last match of our CS team’s run in the 99Damage league, ending the spring 2019 season.

We started our first match on the 6th of March, versus Turtle Esport AC, where we split the scoreline 1-1. The team had strong opponents throughout the season, and managed to get a 4-4 score before the last match, that was set to be played versus OKF.

OKF had a stronger season, and was sitting on 6-2 before the match. Due to us having a lot of rounds won, we only needed to win one of the two maps to qualify for the Division 3-4 relegation. First map did not go as expected, and we ended with a 4-16 loss on Overpass. With a fresh mind, we went into Inferno, which looked to be a close map. In the end it went to triple overtime, but OKF managed to clinch the win in the end. This means that we end the season with a 4-6 score, and will be playing in division 4 next season.

It was a nice season and that there were only really close matchups all around. We could not bring our best out there every matchday and that's what sadly came back on us and brought us to the 5th place. Next season we will come back stronger and aim for the relegation to div. 3 .

We want to thank all our supporters, and teams we played against for a fun and exiting season!

The future schedule is yet to be set, but we plan to join a summer league, and potentially a few tournaments. If you want to stay updated on what comes next, make sure to follow us on Twitter!