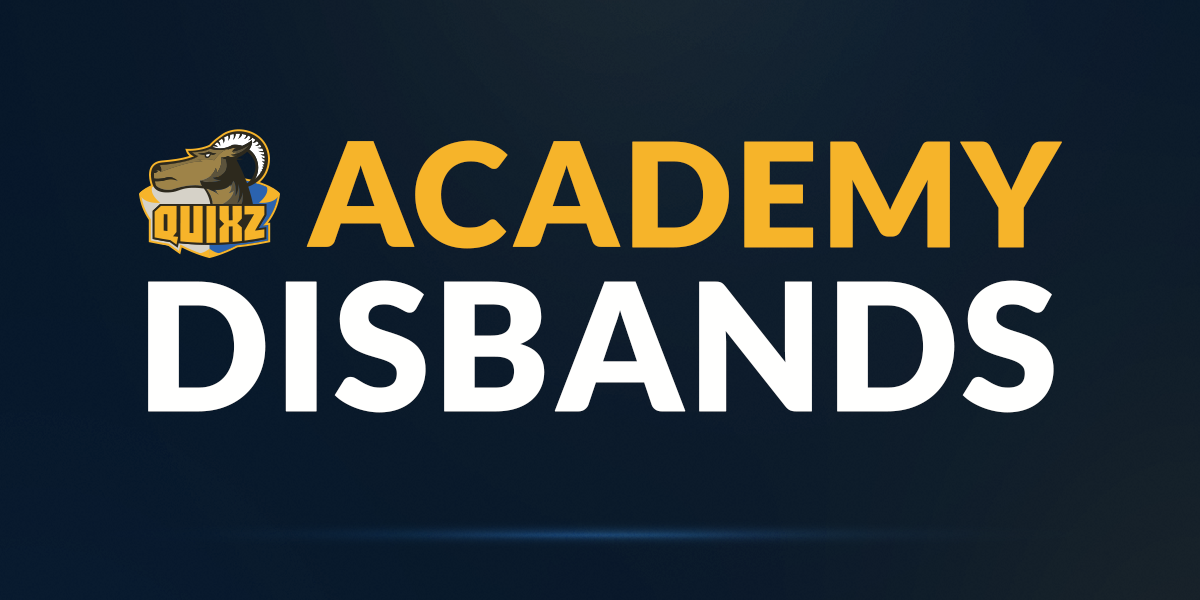 Our CSGO Academy team has decided to split up after the bad results of the last season. Whilst they had no issues on a personal level they have faced severe issues in their gameplay. One of the main reasons is the lack of leadership that the team hat to deal with since it formed in April. No player felt comfortable taking over this role. This left a gap in the teams structure and created big problems on the server. The second big issue was the lack of practice. They suffered from many scheduling conflicts which resulted in only one weekly training session, often even less. This of course reduced in game performance and motivation. Since a solution to either problem was not in sight they decided to part ways.

We’ll be looking for a new team to replace them very soon, so keep your eyes open! Until then you can have a look at a few of the season highlights here:

We wish everyone from that team good luck in their future and hope to see them around in the future!