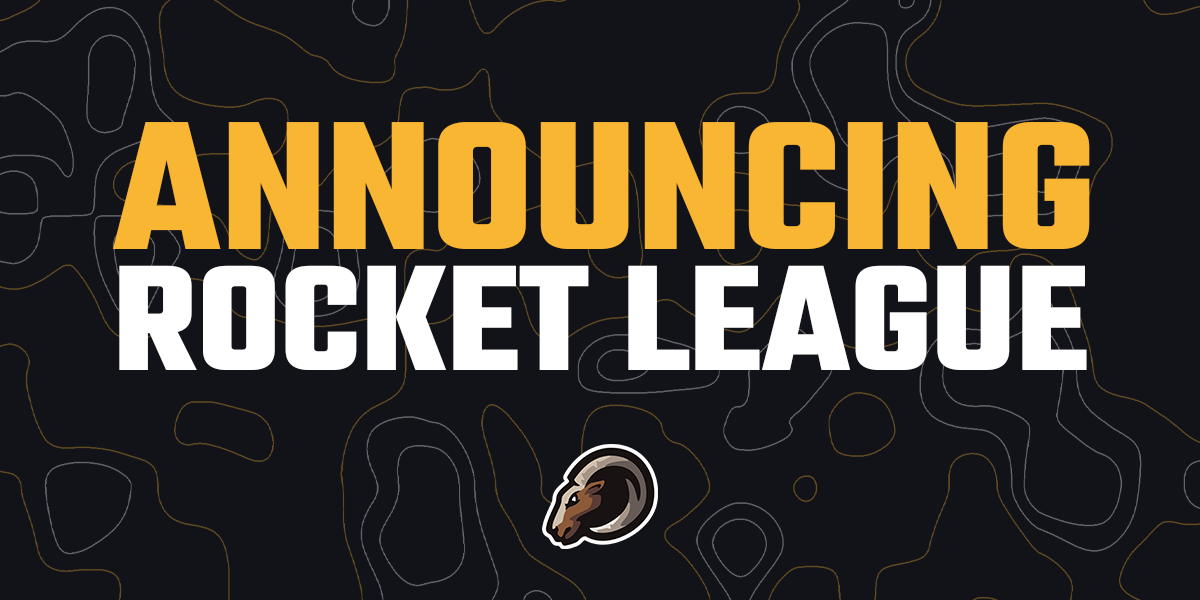 Today we unveil our first ever Rocket League 3v3 roster, as we delve into our second game title for Quixz.

The teams first matches will be in the RL Nordic qualifiers, as the roster is built by three norwegian players. They will compete weekly in Telialigaen as of September, and will also take part in tournaments scattered throughout. 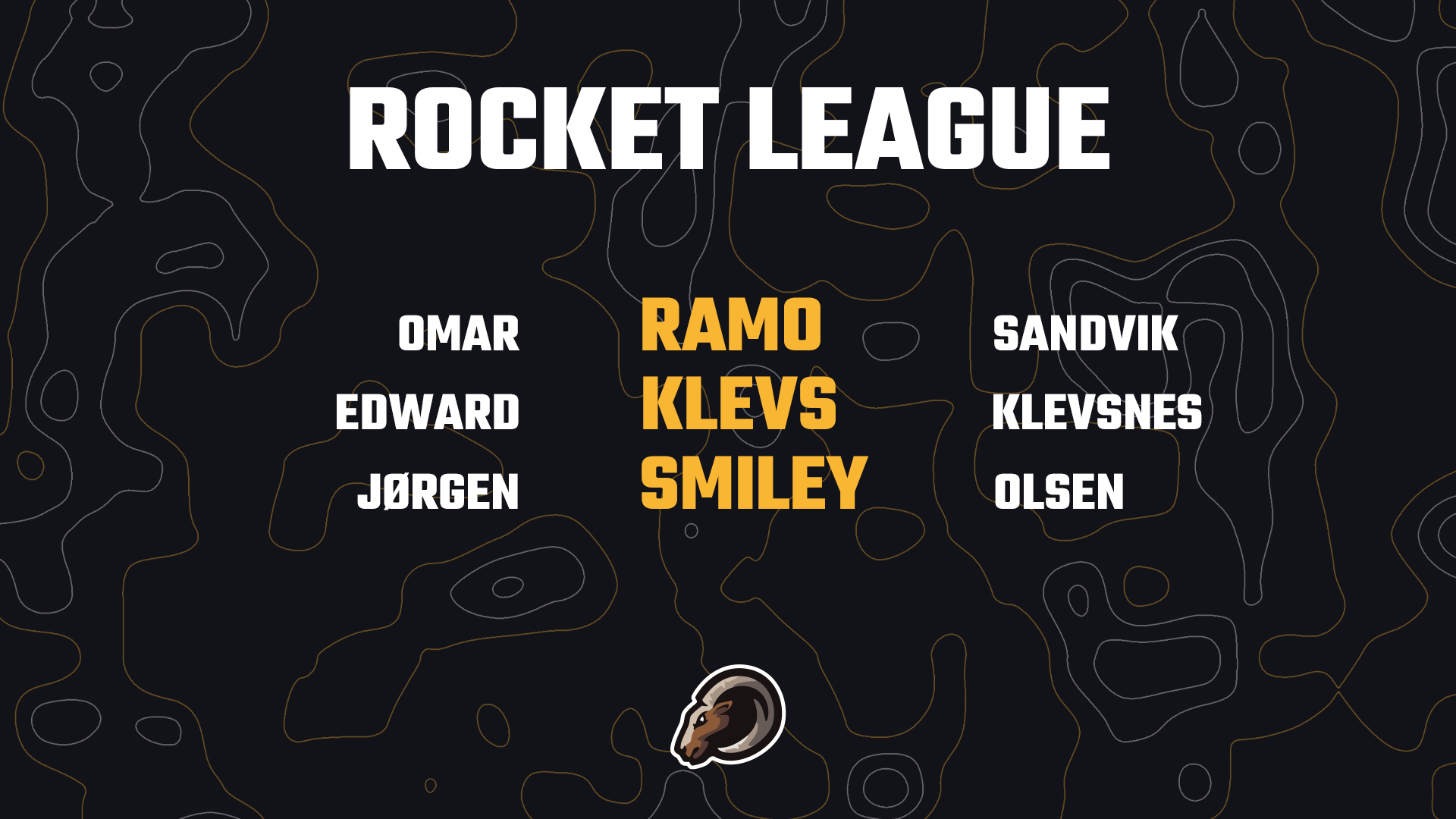 The three players on the new roster

We are looking forward to see the new team in action, and hope you will too! As they develop as a team we will continue to publish highlights and stream their matches.