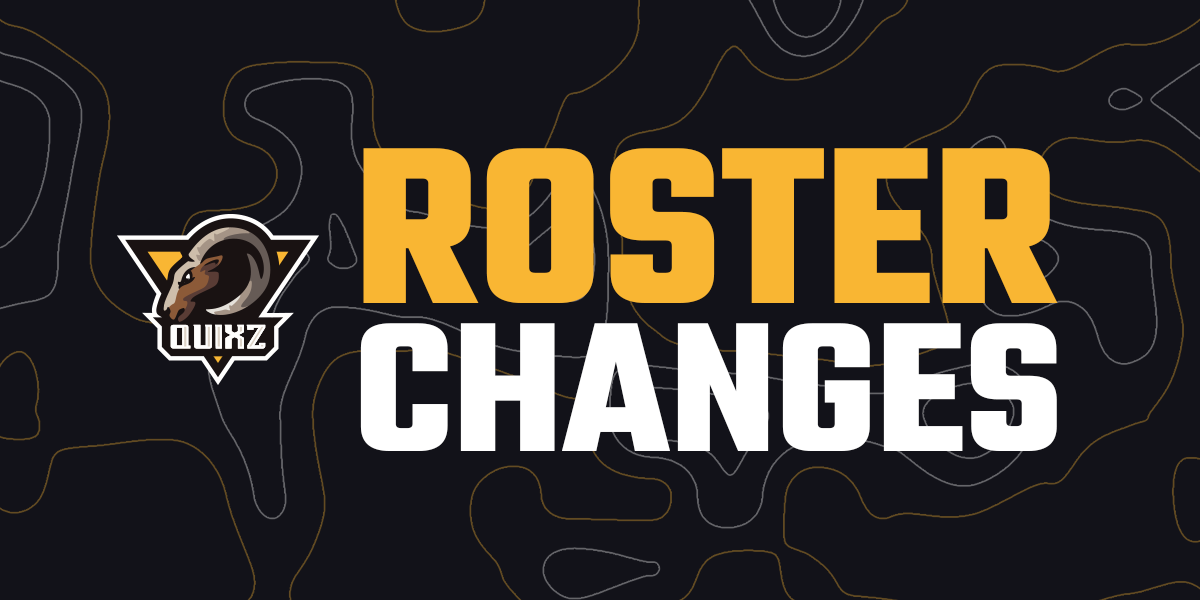 After a close last season in Telialigaen, and a lot of standins due to COVID19, we have decided to make changes to our Norwegian CS:GO roster.

It remains mostly the same, only change being Exeo, who dropped out mid-season due to personal matters. Markzed, the captain of the team, believes that this roster will reach new heights, and achieve more than the last roster. 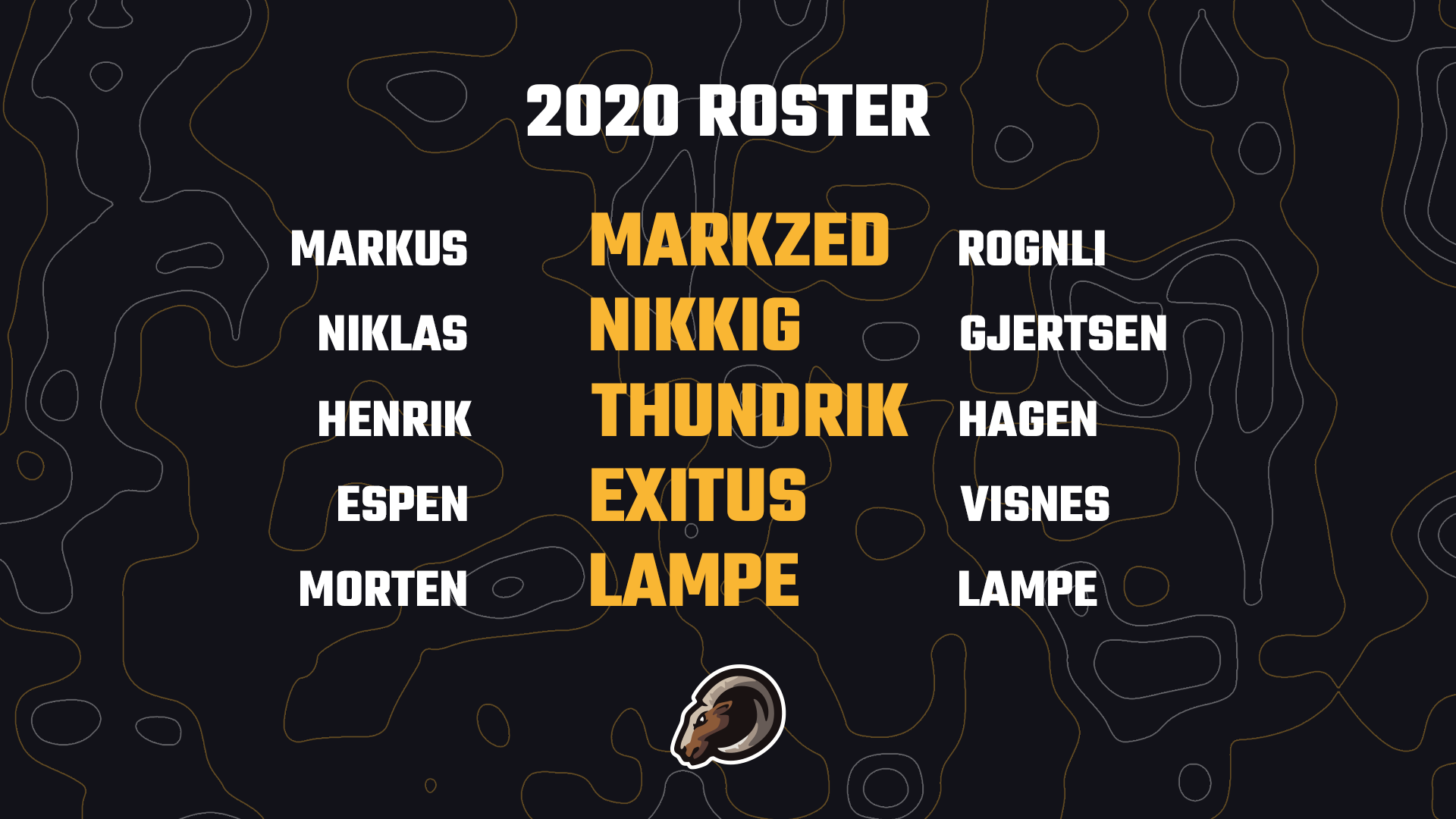 The new addition to the roster is Lampe, who last season also was a recurring standing for the team. Due to him knowing the team and players well, we believe him to be a great fit to complete the roster.

The main league for the team will remain Telialigaen, Norway's biggest national league.