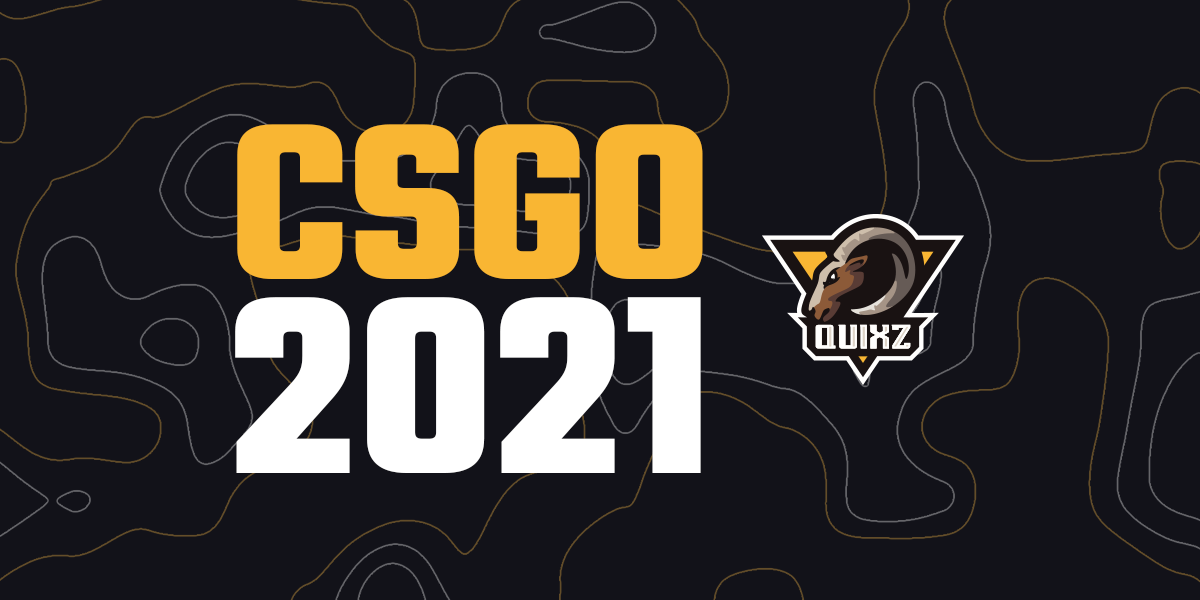 Following last season's downfall, the former CSGO roster, led by Markzed, has decided to step down. We have since then built a new roster, to fill their vacancy in division 4 of Telialigaen Spring 2021.

Keeping to our roots, the new roster houses a full norwegian squad, with some familiar faces. Chriss and Torsken, formerly on CSGO Norway, who mainly played in Tussaligaen, are back in action. 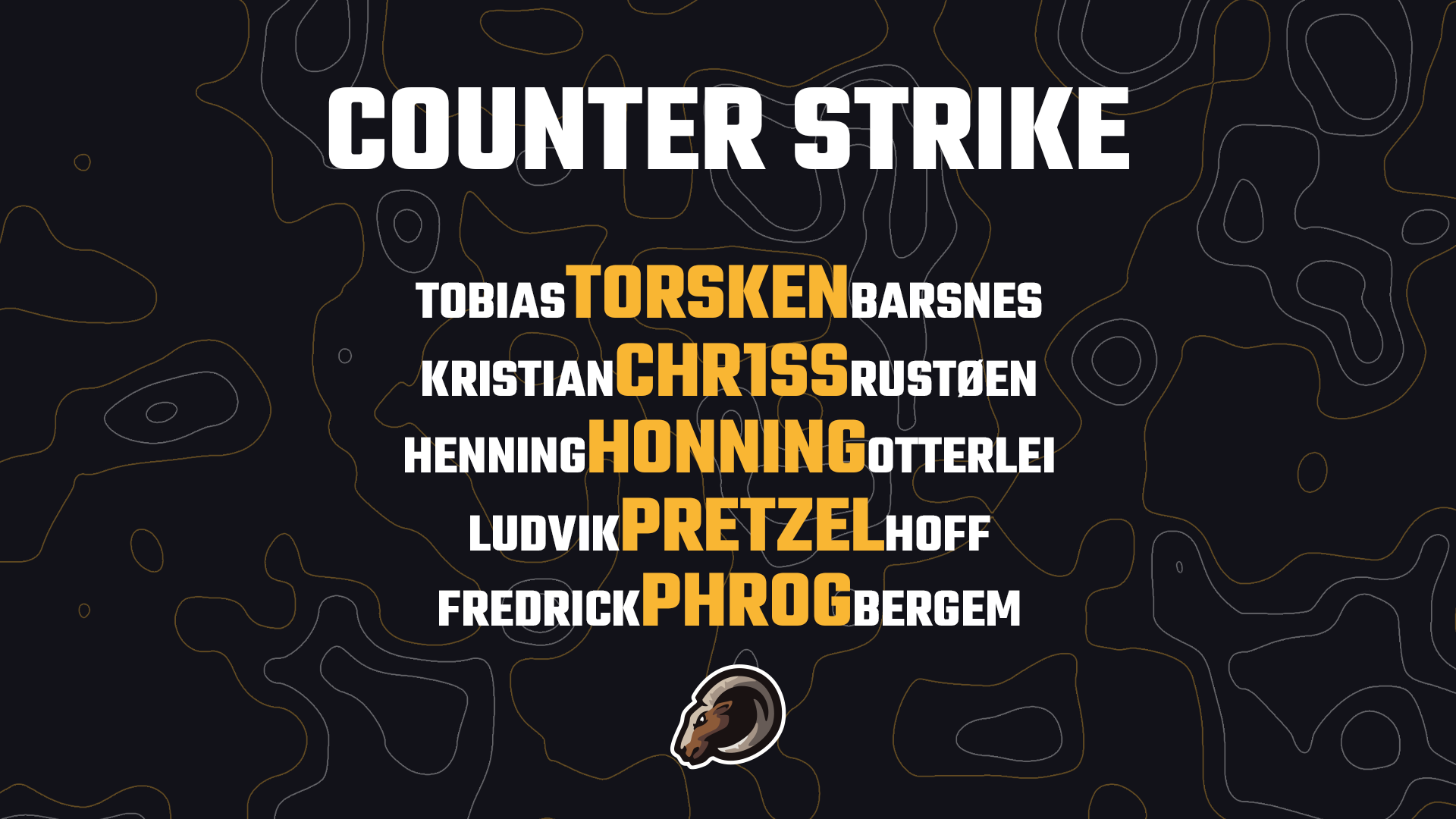 CSGO roster that will play for Quixz Esports

They will mainly be playing Telialigaen and ESEA Open this spring, but will also take part in occasional tournaments. If you wish to keep up with the teams progress throughout the spring, make sure to head over to our Twitter, where we will post updates.