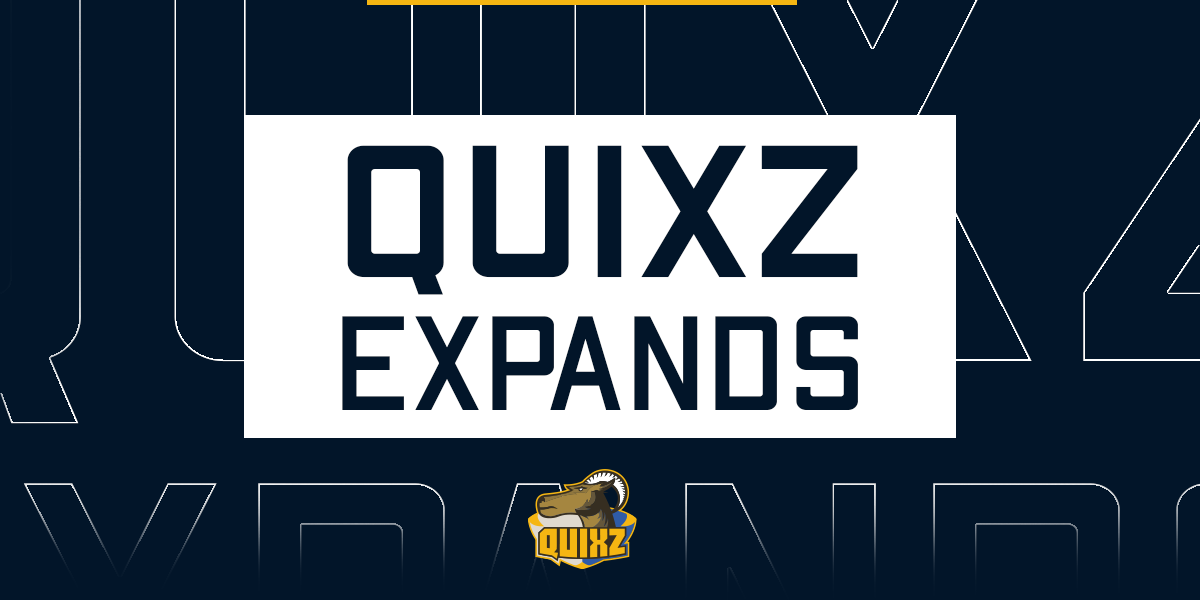 Quixz Esports are happy to announce that we will be delving into the Norwegian counter strike scene with the addition of our new team.

The new inclusion to our family will mostly be playing in Telialigaen, Norway's biggest CSGO league, and Europe's biggest national league. They will be representing us in the third division, fighting to get into division two, something only a handful of teams accomplish. Last season they went undefeated in their group, but due to having too many ties they fell just short of a chance to qualify for the next division up. Telialigaen is set to start the 27th of January.

We hope that this new team, lead my Markzed, will be able to reach new heights under our banner. If you wish to stay updated on the squads progress, make sure you follow us on Twitch, where we will be streaming most of their games, as well as over on Twitter. 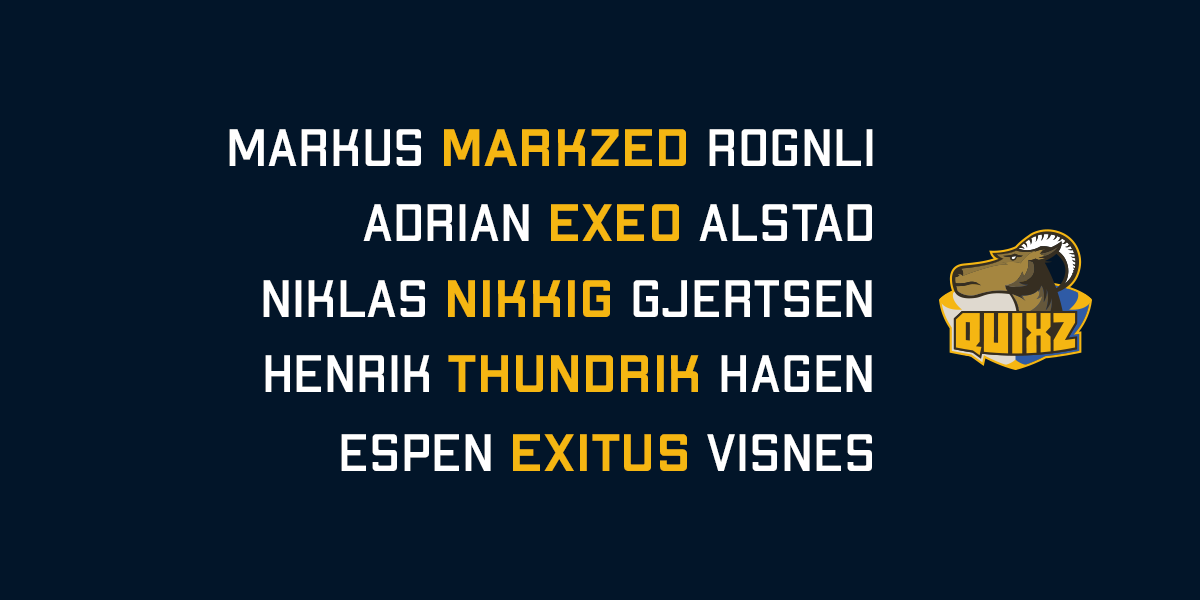