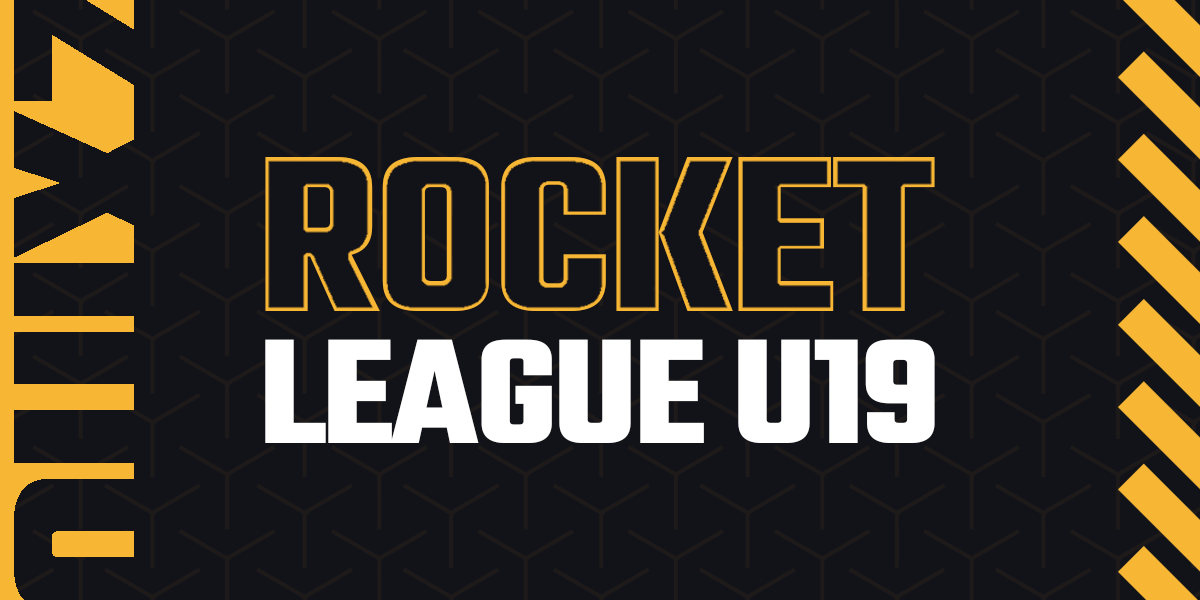 Quixz is pleased to announce that we have gathered three new players to form a Rocket League U19 team.

The new squad will mainly play in NESF’s U19 League, but will also take part in occasional tournaments throughout the season. This new team will serve as an academy team for our main Rocket League team, who is competing in Telialigaen Division 3. 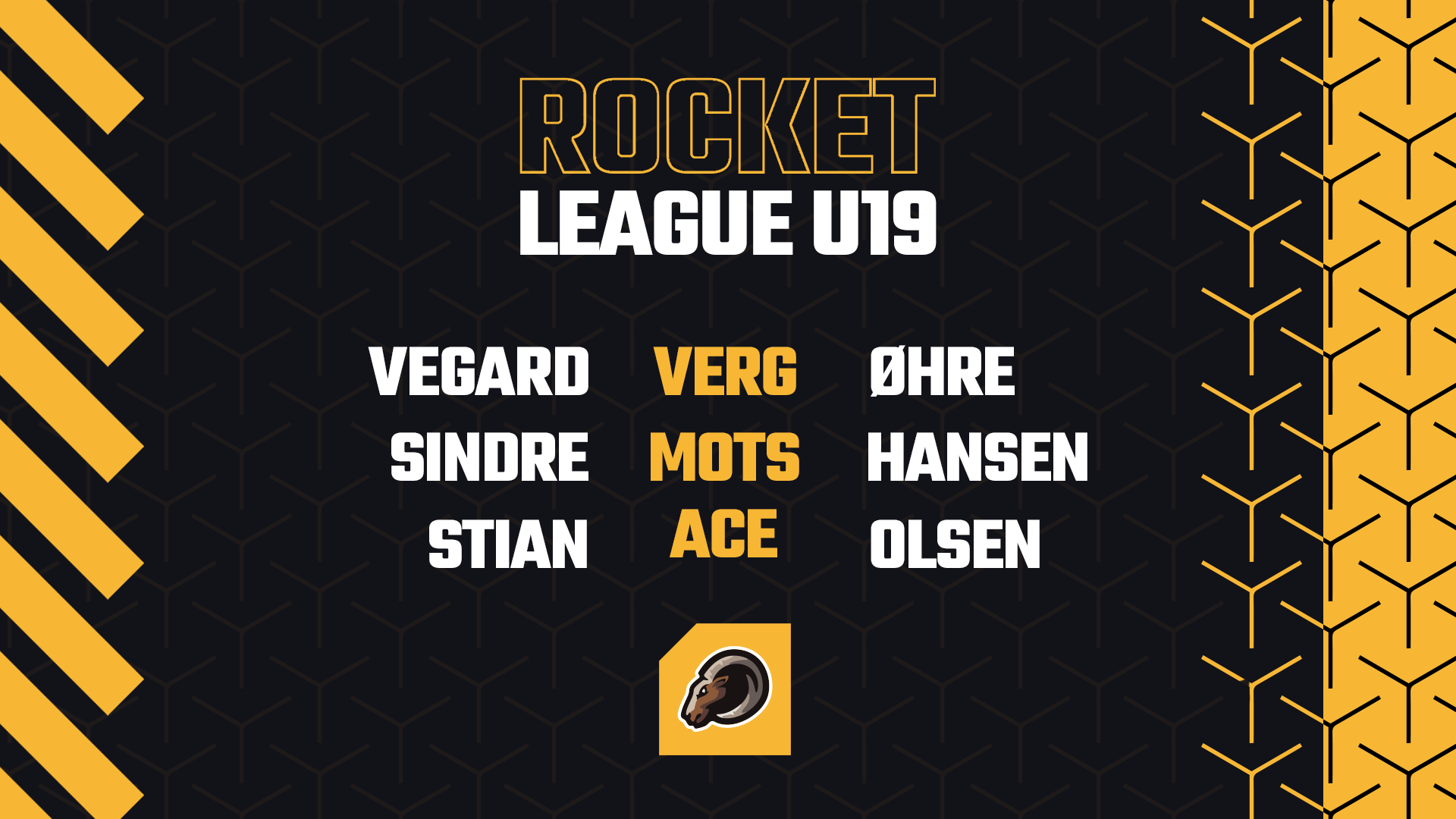 The new Rocket League U19 roster

We believe that this will be a good stepping stone for all three players, who will have an opportunity to grow and develop, both as individuals and as a team. This weekend they will play in their first tournament, RLNorway 3v3, where the main team will also participate.